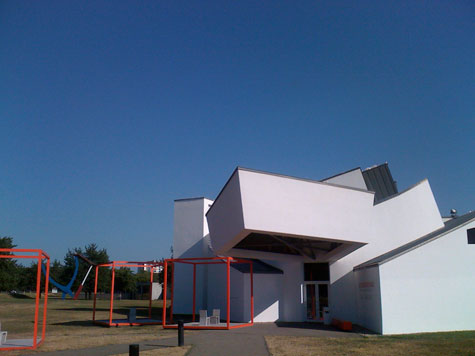 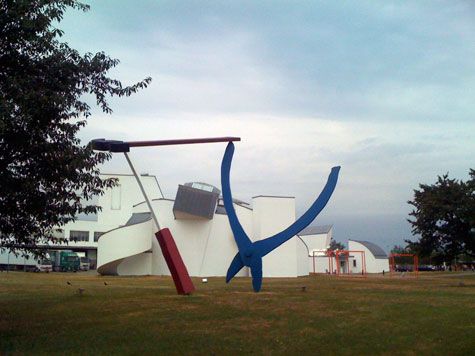 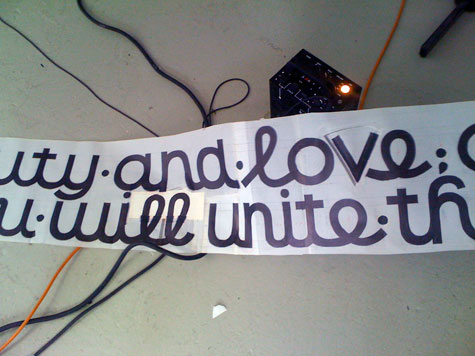 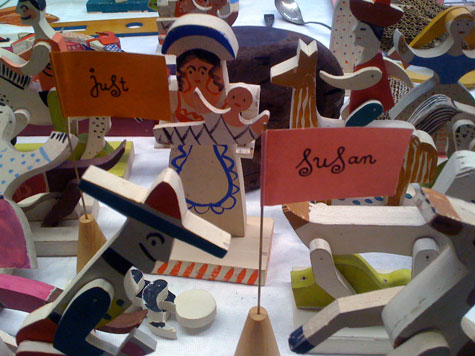 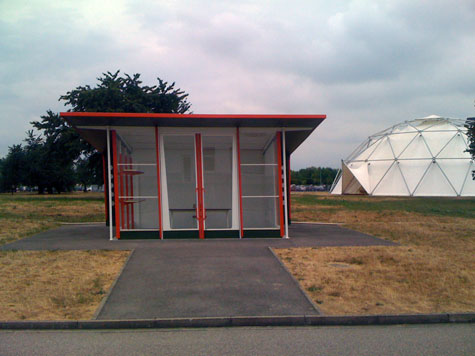 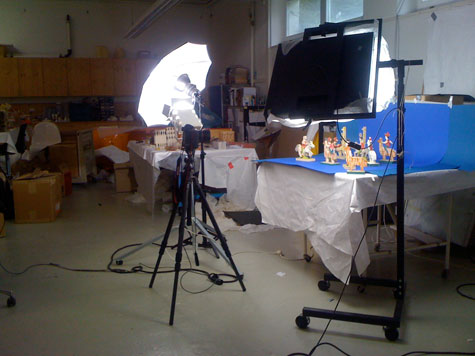 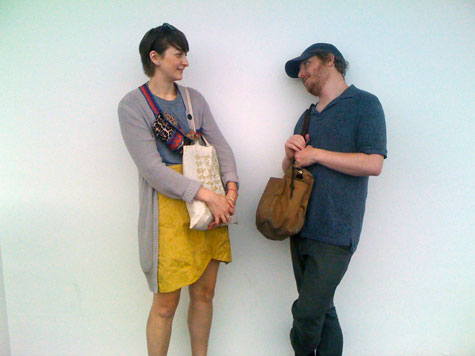 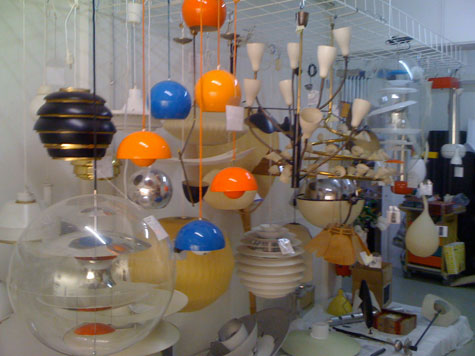 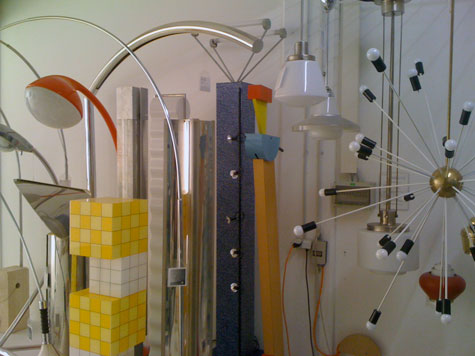 Europe
Part One
We left New York on a Monday evening and arrived at the EuroAirport on Tuesday morning. Took a taxi to our hotel in Germany and then to the Vitra Design museum to go directly to work in the archive and conservation warehouse area surrounded by nearly every iconic piece of furniture from the latter half of the century … Nelson, Noguchi, Eames, Gehry, FLW, Memphis … all those people. There were lots of lamps too. We spent our time down there digging through and maniacally photographing 40 years of Alexander Girard’s archives. There was so much more than any of us expected to see and it was generally very inspiring. There was very little free time, KR, Jason and I managed to go out for a bier most nights. However that was mostly for posterity and we were exhausted. There was a lot of pizza eaten as well. 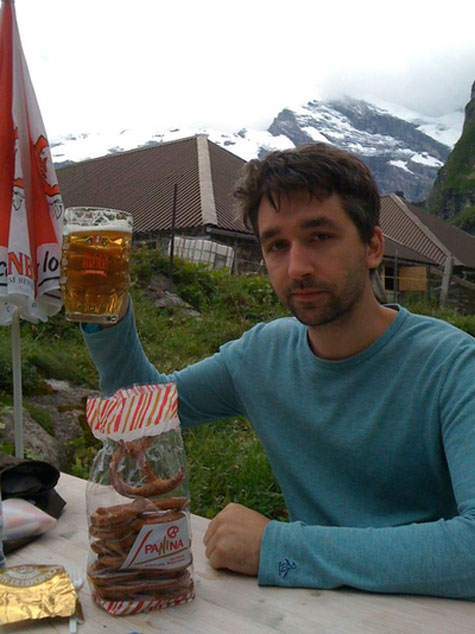 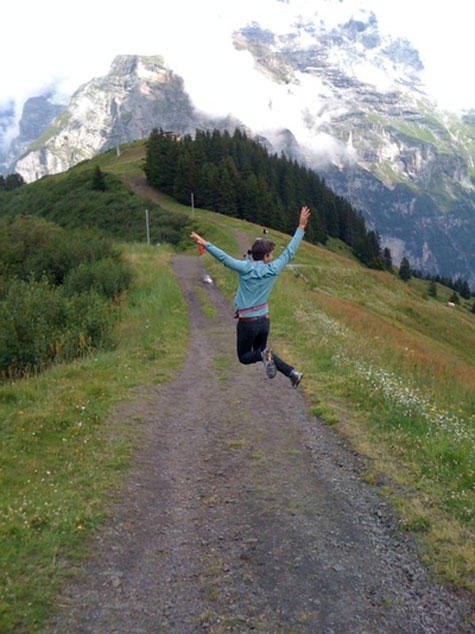 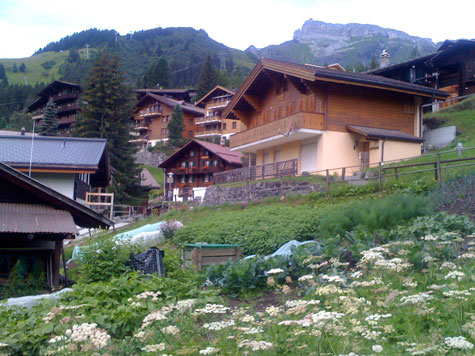 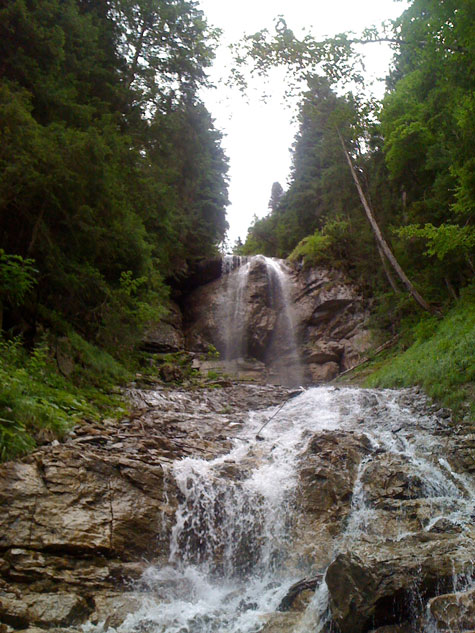 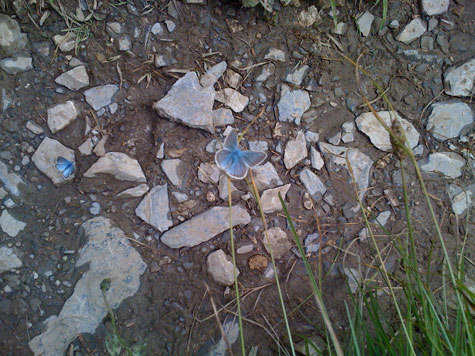 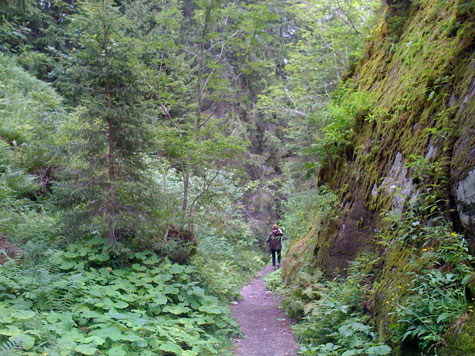 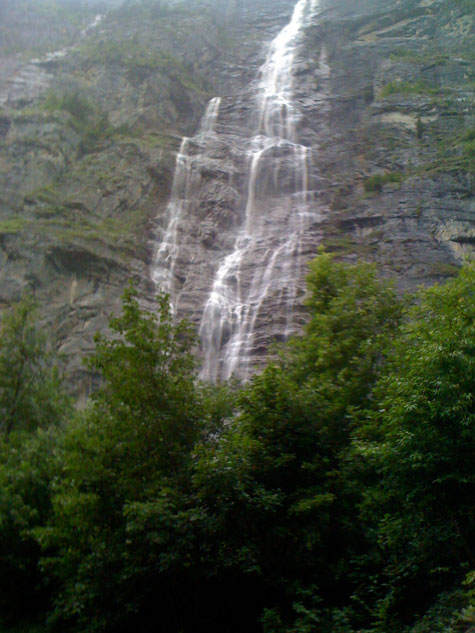 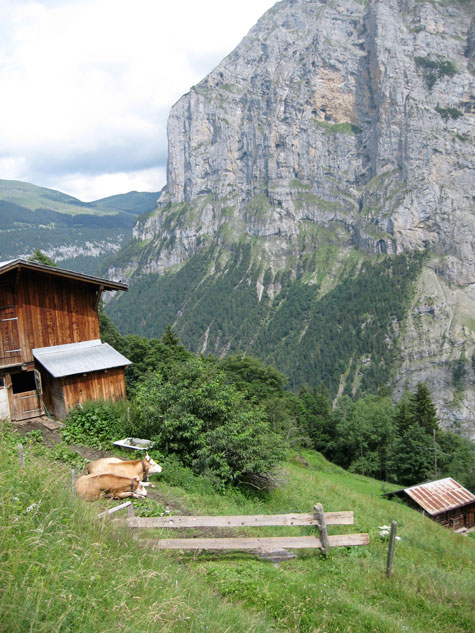 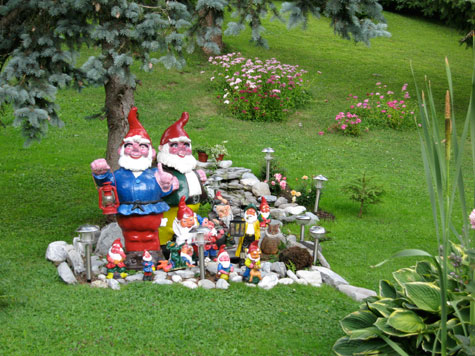 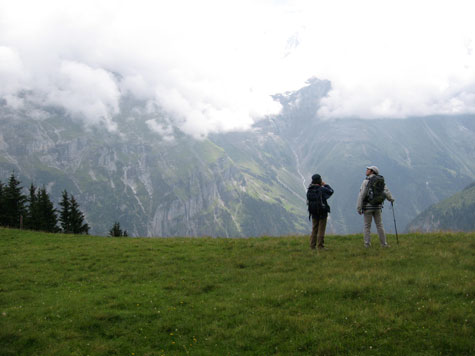 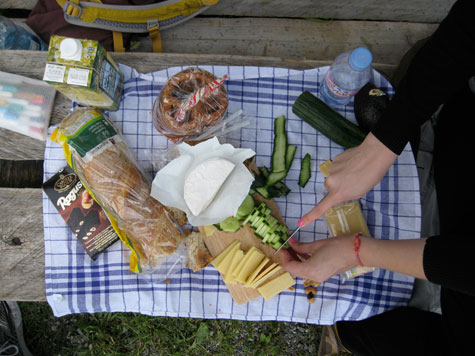 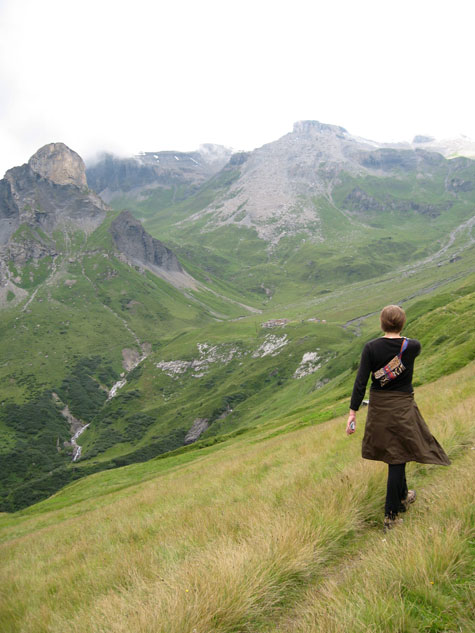 Part Two
We took a train in to the Bernese Oberlan Mountain region. This is Rick Steves territory folks! The routine was to get up, guzzle a small pot of coffee, steal a knife, go to the grocery store for picnic supplies (bread, cheese, fruit, wine, cucumber, chocolate) and hit the trails. Hike for a couple hours. Eat lunch. Get a little hiking buzz going. Hike a couple more hours. Get a bier on one of the mountain-side restaurants. Hike an hour or so back to the hotel. Rest. Dinner. Try and drink another beer. Watch weird TV. Sleep by 11. The trails were really easy. No switchbacks, ropes or cables. The first and third day we really hiked hard. It was very quiet up there. Hikers are quiet people. It was picturesque to say the least. I bought a floppy hat, but left it on the train on the way back to Basel. We spent an afternoon in Basel, it was old and charming and you could watch heads float down the river while you drank bier with teens, but compared to the glory of the mountains, it seemed more like a mall. We stayed in a hotel that was formerly a prison. Nice trip overall. I’ll probably never go back.