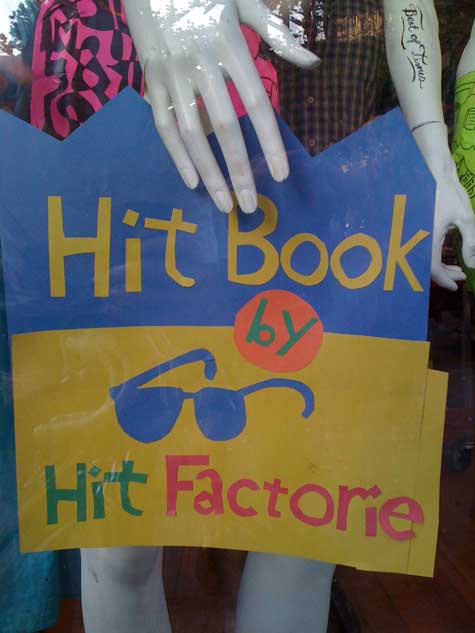 Everyone’s been talking about the weather. It has pretty much been stinking, but this weekend it was super nice. On Thursday Michael Jackson died. Everyone was blasting his music all night. On Friday we had a pizza party then went to Union Pool. On Saturday we did a massive hit book at a bookstore. Then Emily hosted a dance party. On Sunday I somehow got up early and did yoga in the park with Laura, DMP and Molly. It was hard. Then went to Marlow with some gals. Then went to some kind of food event, but we were too stuffed from lunch, so we drank beer. Then we went to Jame’s art photo thing. We individually got to varying degrees of naked and hung upside down while he took pictures. Then we went to the Metropolitan for beer and free bbq. I was pretty tired on Monday.

Film
John Waters: This Filthy World – just him on stage doing a monologue. I really liked it.