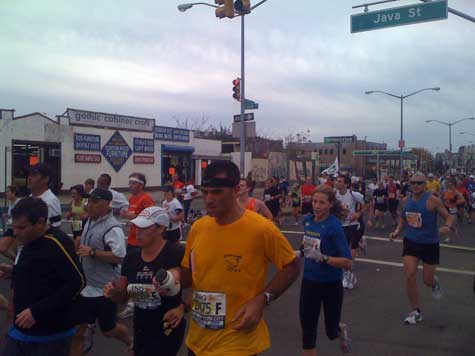 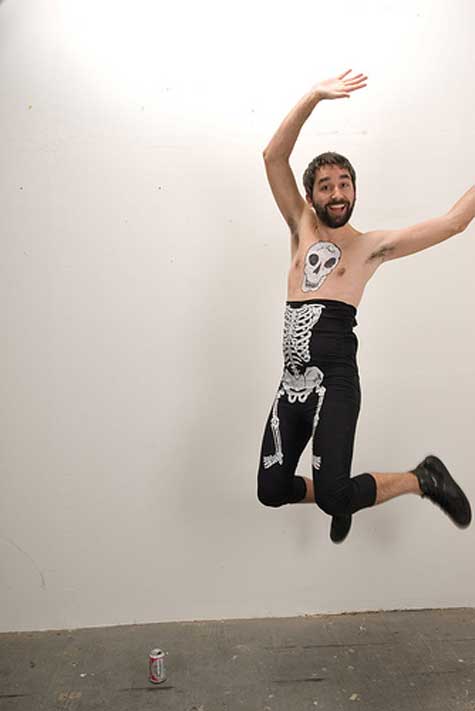 Film
The Reader — I think this was an Oscar winner of some sort. I liked it in spite of being one of those movies set in Germany but everyone has sort of an English accent. Also, the 2nd movie I’ve rented lately that has Kate Winslet sex scenes.

Intacto — sort of a psychological thriller about luck

The Public Enemy — real old movie. I really like the shots and sets. Hate that old movie slow dialogue.

The Women — no men in this old movie.

Frozen River — down and out people.

In TV Program News
I’ve found some wifi in my apartment so I’ve been glued to hulu, mainly: